Putin Signals Talks With U.S., NATO to Continue Amid Crisis Putin Signals Talks With U.S., NATO to Continue Amid Crisis

(Bloomberg) -- Russia should continue talks with the U.S. and its allies on its demands for security guarantees in Europe, Foreign Minister Sergei Lavrov told President Vladimir Putin Monday, suggesting the Kremlin will extend efforts to reach a diplomatic solution to surging tensions with the West. 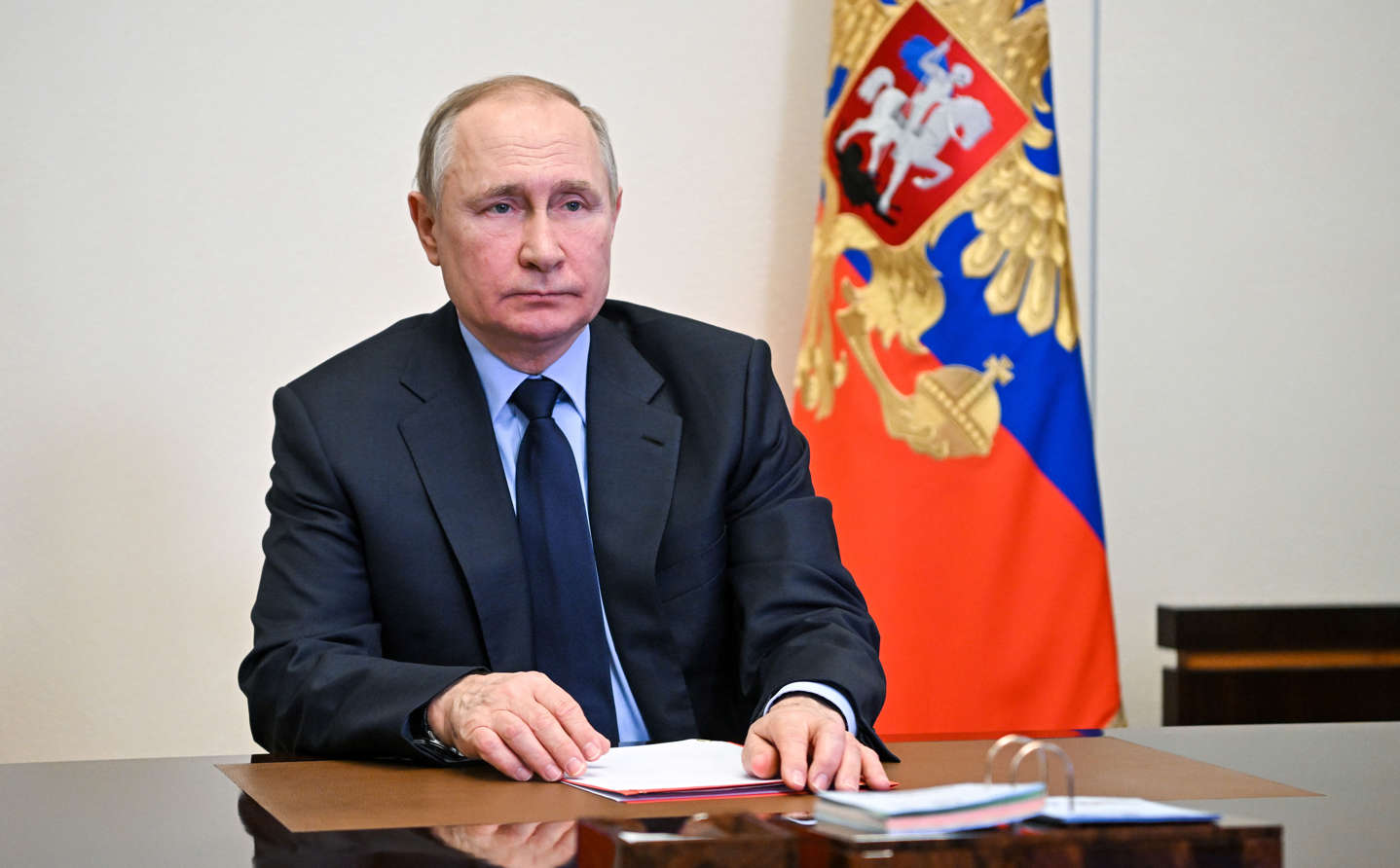 Putin said “all right” in response to Lavrov’s proposal, made in comments shown on state television.

Shortly after the session with Lavrov, Putin met Defense Minister Sergei Shoigu, who reported that some of the massive military exercises now underway are already concluded, while others will end later. He didn’t specify plans for returning the troops to their bases, but other officials have said they will go back once the operations are over.

The comments were the clearest signs yet that the Kremlin will continue diplomatic efforts to ease tensions and may even begin to de-escalate in a crisis that’s raised fears of war in Europe.

The U.S. has demanded Russia pull back some 130,000 troops it says Russia has massed near the border with Ukraine, many as part of the exercises. Moscow so far has rejected those appeals and called for the U.S. and its allies to give sweeping security guarantees, including a ban on further expansion of NATO.

The U.S. ruled that out but offered talks on missile restrictions and measures to build confidence, steps that Lavrov described as “constructive.” He recommended to Putin to continue talks on those issues, while in parallel extending efforts to attain the broader security guarantees. Lavrov said Russia has drafted a 10-page response to the U.S. and its allies on the proposals.

“This is a clear message -- things are fine, let’s continue talking,” said Fyodor Lukyanov, head of the Council on Foreign and Defense Policy, which advises the Kremlin. “Our side is demonstrating strength but we’re not planning anything.”

Prices for oil and wheat, major Russian exports, turned lower after the news, having risen earlier on fears the crisis was worsening. The ruble extended gains after Lavrov’s remarks, jumping as much as 1.6% on the remarks before trading up 1.1% at 76.33 as of 4:05 p.m. in Moscow.